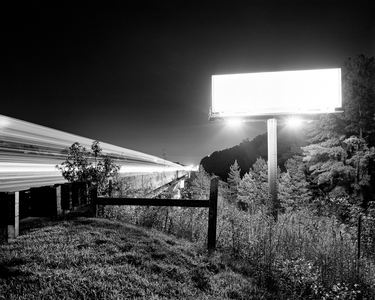 Tianran Qin says, "The billboards that line our streets and highways are the visual representations of consumer culture.

Their physical structure and ability to advertise products are more important than the specific items they promote. In this body of work, I transform billboards into bodies of light to enhance their existence and critique their significance in consumer culture.

Long-term exposures flood the billboards with light, essentially erasing the advertisement and the information it contains. This release the billboard from its given function and endows it with a new definition: an icon of consumerism. The contrast between brightness and darkness releases the billboards and mystifies them, providing a fresh perspective on these familiar objects.

As the dominant light source in the photograph, the billboard breaks through its bleak surroundings. The relationship between structure and nature becomes a metaphor for the tension of consumerism in our daily life. The monolithic look of the glaring rectangle overlaps with its commercial essence and becomes a symbolic monument which people worship in contemporary society."

Born in Beijing, China in 1988, Tianran Qin started to learn photography during his undergrad study. After earning the bachelor's degree of engineering in industrial design, Qin became a commercial photographer. In 2015, Qin went to the US and studied at the Savannah College of Art and Design for M.F.A. in photography. 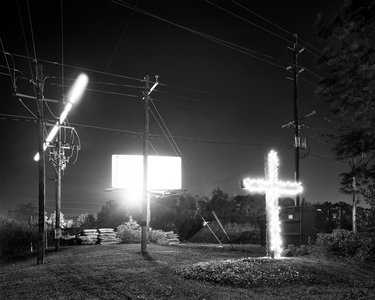 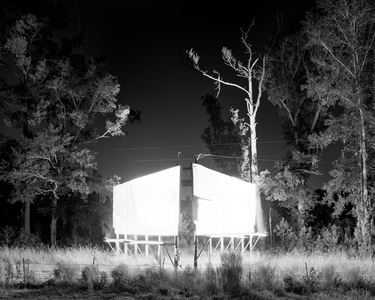 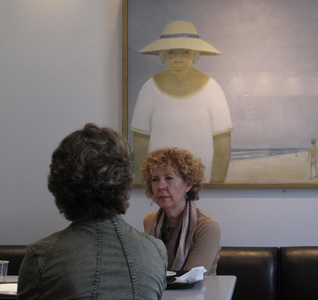 An award-winning photographer, Sonia Melnikova-Raich grew up in Moscow, Russia, where she earned a Master's degree in architecture and fine art.

Based in San Francisco since 1987, she exhibits locally and nationally and has been a finalist in many juried photography exhibits, with her works featured in professional photography journals and magazines.

She had three solo exhibits and her next exhibit, “What Remains,” devoted to the one-year anniversary of devastating fire in Santa Rosa, California, will open in July 2018, at the new Ruth’s Table Gallery in San Francisco.
http://art.soniamelnikova.com 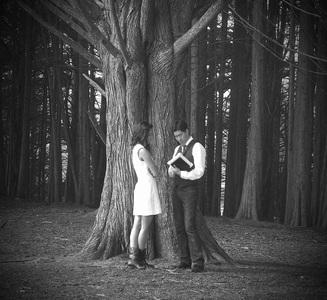 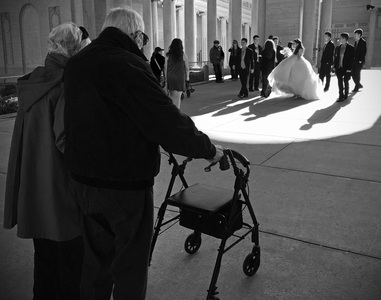